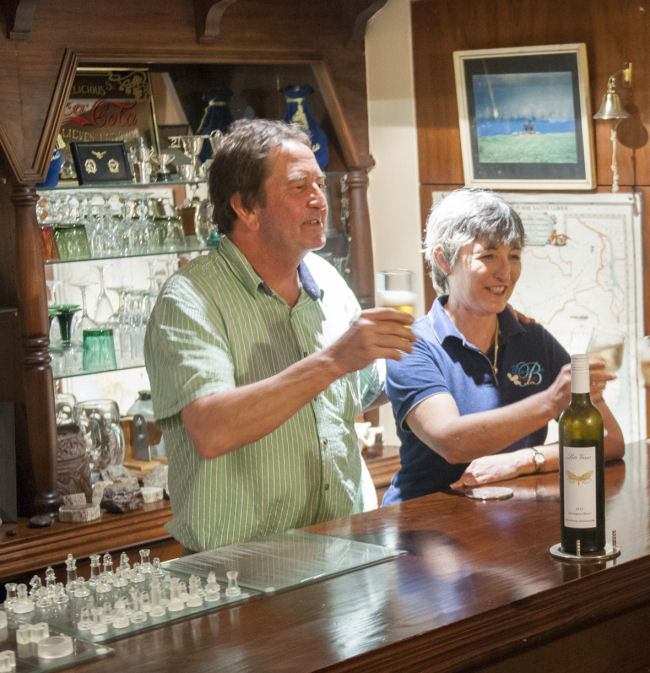 Adrienne and Bernie Esterhuyse moved to Plettenberg Bay after buying Bayside Lodge in March 2014. They met at Rhodes University and began yuppie married life in Cape Town.  They then spent a year travelling around the world, eight years with a lodge Bernie built in Western Zambia and the last fourteen years were spent in Botswana with Chobe Holdings.

They started as Lodge Managers in the Moremi Game Reserve and after that moved to Maun for HR and Operations support functions. By the time they decided to move back to South Africa and closer to family, Chobe Holdings had expanded to twelve lodges and five hundred staff. They love Bayside Lodge and sharing it with guests who mostly come from overseas and are “self driving” the beautiful Garden route. Adrienne speaks French and a little German  and Bernie’s passion is fishing and wildlife. They have both become hiking enthusiasts and love sharing their knowledge of hikes in the area with Bayside guests.

Bayside’s hosting team includes two well behaved rescue Daschunds, Daisy and Oscar. They are not allowed into the guest suites or the breakfast room and are kept away from guests who may be allergic or afraid of dogs. 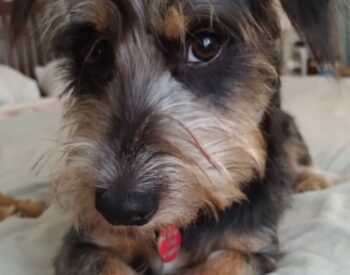 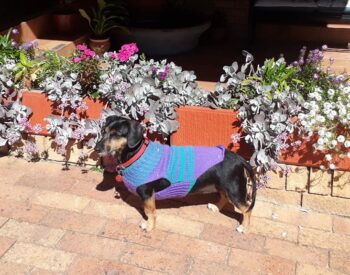